The Episcopal Ordination of Msgr. Raphael Wokorach in Uganda is postponed 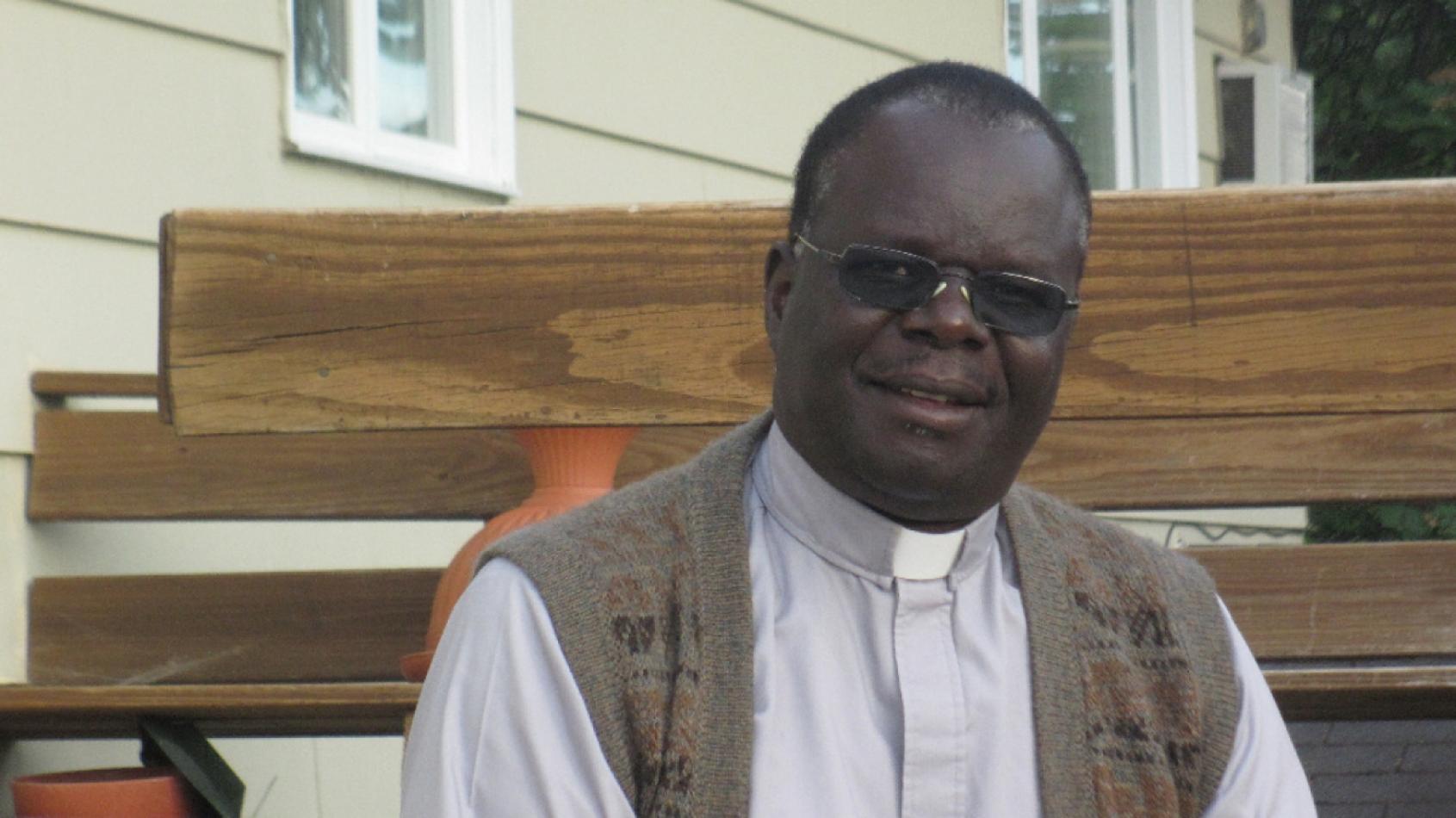 Friday, June 25, 2021
The Episcopal Ordination of Msgr. Raphael Wokorach P’Mony [in the picture], Comboni missionary and Bishop of Uganda’s Nebbi Diocese, that was planned for Saturday, June 26, has been postponed, until further notice. In a Thursday, June 24 statement, the leadership of the Uganda Episcopal Conference (UEC) announced the postponement of the ordination of the Bishop, citing the “situation of COVID-19 pandemic” in the East African country.

“The Apostolic Nunciature informs that, due to the health situation of the COVID-19 pandemic, the Episcopal Consecration of Rt. Rev. Raphael p'Mony Wokorach, M.C.C.J. Bishop elect of Nebbi, scheduled for 26 June 2021, has been postponed”, UEC members say in the statement posted on Facebook. They add, “In due time a new date will be communicated”. 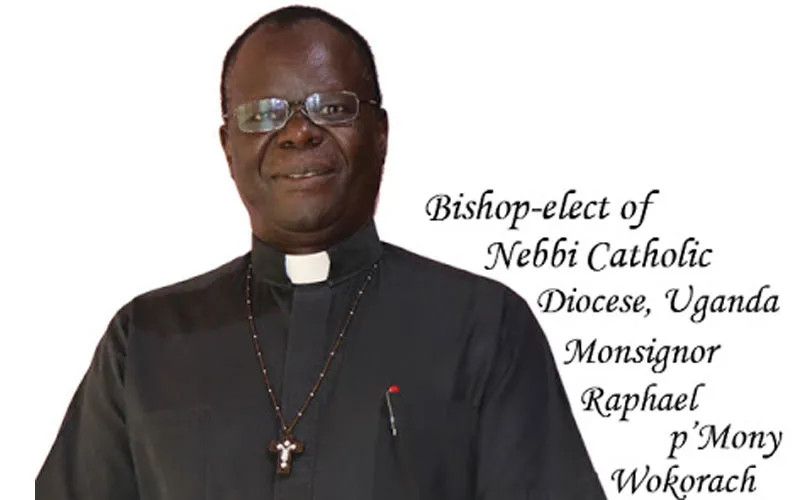 “We continue to pray for a better situation,” Catholic Bishops in Uganda further say amid strict containment measures put in place by the government at it battles a third wave of the COVID-19 Pandemic. Msgr. Wokorach was appointed Bishop for Nebbi Diocese on March 31. In an interview with ACI Africa soon the news of his episcopal appointment was made public, the member of the Comboni Missionaries said his elevation was a sign that God is guiding his Priestly ministry, reminding “me of what I should do to make people access God.”

When ordained a Bishop, the Ugandan-born Cleric said, he will continue to participate in “the Priesthood of Christ,” and explained, “In the Priesthood of Christ I see one thing: being closer to the people because we work hard to bridge the gaps, the separation, which may be a reality in the Church or the ministry.”

“The Priesthood also requires discipline, which transforms this life so that we may day by day be worthy to offer the sacrifice and make the people accessible to God. By being closer to God, we also make people access God,” Msgr. Wokorach told ACI Africa March 31. In a June 12 interview with the Uganda Episcopal Youth Apostolate, he expressed joy and readiness to shepherd the people of God in the Ugandan Diocese that has been vacant since November 2018 when Bishop Sanctus Lino Wanokhe was transferred to Diocese of Lira.

“I have never been given a chance to work in Uganda all my missionary life. I worked in Democratic Republic of Congo from 1993 to 2000, and then went to Togo,” the Bishop-elect further said. He continued, “I also went to serve in Italy for some courses before I moved to the US.  I later came to Kenya where I served in Nairobi as a formatter in Nairobi-based Comboni International Theologate.”

Last week, Uganda’s President Yoweri Museveni announced new restrictions amid an upsurge in COVID-19 infections and deaths. President Museveni halted the movement of public and private vehicles in the East African nation, with the exception of security and essential service providers, including the police, the military, and firefighters, among others. In his address to the nation June 18, the Ugandan President said, “When I hear these people who have died…I am getting telephone calls from all over the place…they are telling me so and so is dying…and yet we told you from March last year, this joke must stop.”

The country had recorded 42 Coronavirus-related deaths and 1,000 new infections. According to a Thursday, June 24 report, 200 cases of COVID-19 were reported among Uganda’s members of parliament and staff. All public gatherings, including congressional worship, in the country remain indefinitely suspended.
[Evans Kipkura – ACI Africa]