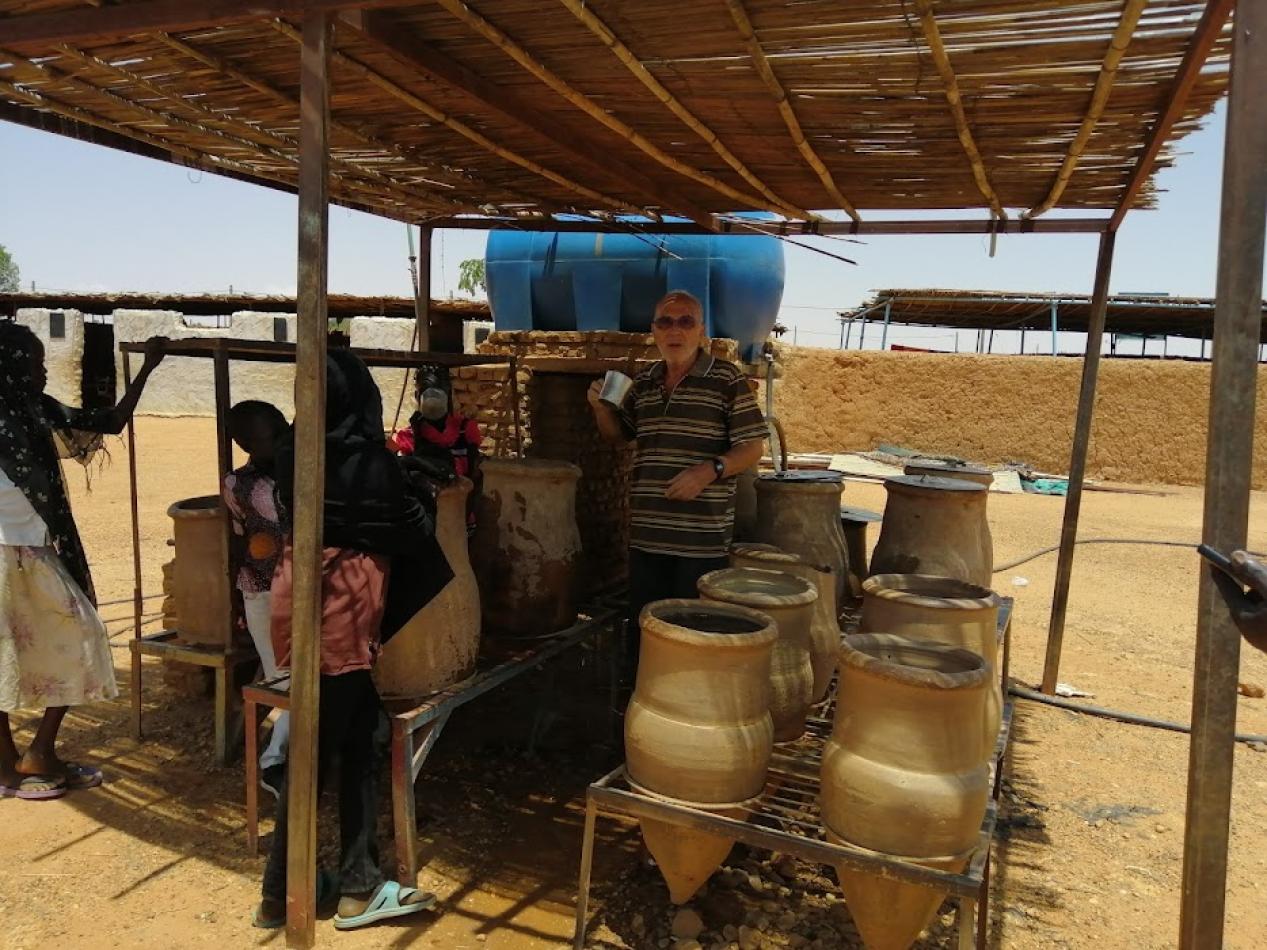 Monday, August 2, 2021
In the early hours of Holy Saturday, the voice came out that fuel arrived and the petrol station would be working. At last! I can't miss the occasion, I said to myself, decisively. Dead of thirst, the pickup of the Comboni mission of El Obeid had been immobilized for about two months. [...] 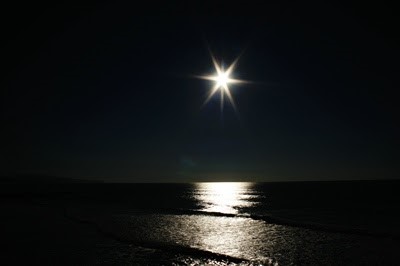 In the early hours of Holy Saturday, the voice came out that fuel arrived and the petrol station would be working. At last! I can't miss the occasion, I said to myself, decisively. Dead of thirst, the pickup of the Comboni mission of El Obeid had been immobilized for about two months. At sunrise I was at the advertised place. Other days like this one come to mind. Hopefully today will go better than the other time when I had to spend the night in the car, having only been attended to the next day at noon...

In any case, one has to be optimistic and take risks. Along with the breviary and other reading material, I have bread, dates, and enough water to provide me with the essentials for the entire day. Ahead of me I see a line that stretches for over a mile. Here and there, under the jalabia of some men, I glimpse a big knife tied to their arms, a traditional costume among many Sudanese. Voices reached us saying there is a lot of confusion and disorder right next to the petrol pump, to the point that the ones in charge were about to close it off. This happens quite often, but this time the army arrived just on time to avoid the worst.

Around ten o'clock one of the drivers appears at my car window, in his hand a bowl of ful, the traditional dish of broad beans, just coming out of the makeshift kitchen in the shadow of the large, leafy nima tree next to us. With a nod of his head, he pointed to the car in front and, before putting the bowl on the hood, said: itfaddal maana, ia khauaja. Mint tea was also brought to the four of us, this time by the little daughter of the haja who became busy as she was waiting on other clients. I appreciated the encouraging and comforting effort of one of them when he said: May God give us patience for us to continue to be in the queue. He swallowed the last gulp of tea and concluded: In sha Allah, tomorrow before noon we will have already been served.

Certainly they must have seen some change on my face as I reacted inwardly. Tomorrow?! And what about the Easter Vigil? And Easter Sunday?  Absolutely not! … Petrol is very necessary but Easter is Easter. And, after explaining to my friends the serious reason for my unexpected gesture, I abandoned the queue.

Upon entering the house, an atmosphere of stillness and silence welcomed me. Brother Agostino, my missionary colleague, was seated on the carpet in adoration in the improvised chapel for those two holy days. He almost didn't notice me when I entered in that little sacred space.

At a certain moment, he showed me the book of the liturgy in his hand, pointing out to me the phrase from the Easter Proclamation on which he was meditating: “el kaukab elladhi la iagheeb”, the star that does not fade. For us Christians, the message of this sentence is of an extraordinary profound truth. Indeed, the Risen Jesus Christ is the unparalleled and unique star.

Night is approaching. The holy night to which our Arabic Liturgy gives the beautiful name of Sabt en Nour, Saturday of Light. Maybe, who knows, tonight will be power off. A dark night. No wonder, since many of these past nights were just like this, too… without electricity. Bu no need to panic. Rather, it will facilitate the environment for us to enter more deeply into the Easter Vigil, the mother of all vigils, as St. Augustine called it.

The starry sky is best visible in the free desert, without the artificial lights of the city getting in the way, Brother Agostino told me, convincingly. For him, talking about stars is not a trivial conversation. He always finds a great pleasure in sleeping in the open, even on some cold winter nights, looking at the vault of the sky dotted with points of light, and falling asleep talking to the stars. He knows each of the constellations by its name. I wasn't used to looking at the sky that way, but I'm glad he's awakened in me, too, that same desire.

Luminous thoughts inhabited me throughout the rest of that day. My mind was imbued with stars and constellations of the most varied forms and shapes. They were abstractions that I benefited from as a source and motive for worship and prayer on that Sabt an Nour…

Surely I was not alone in this style of meditation. As a matter of fact, the voice of Agostino, was leading the way, for he was never tired of throwing in the air what he could not contain within himself. Because it's eternal. The paschal refrain was flowing out of his lips in a gracious whistle-like sound and filling the air, now and then, with its different melodies and tones.

The moment came when the crowd of faithful, in the compound of the cathedral, gathered around the fire for the beginning of the great vigil celebration. The Pascal Candle, after being lit from the newly blessed fire, took its place in front of the faithful who, in their turn, started to sing Jesus Christ as the light of the world. Entering the Cathedral through the main door, the Candle went on and took its place of honor next to the ambon from where Fr. Faustin solemnly sang the Pascal Proclamation. And the grandiose phrase echoed in its full meaning from his lovely and bright voice: “el kaukab elladhi la iaghib, the star that does not fade”. Instantly, my eyes sought out Agostino, who looked at me with a confirming broad smile.

After the celebration of the great Vigil, as we were already at home savoring the typical khabáiz sweets of the Pascal feast we, spontaneously and without realizing, found ourselves in the middle of the compound. Like many times before, we looked, in awe, at the luminous dotted firmament, our fingers pointing out the stars and constellations. Certainly, our dog and cat were not surprised at all with this scene which for them was very familiar. I guess they would even understand our conversation and comments on such beautiful nights. At a certain moment, I was comfortable enough to tease my brother Agostino: the star of the Easter vigil… you don’t see it on your starry nights, do you? To which he replied without hesitation:

“On the contrary, I see it all the way. Not only is the brightest light, it is also the king of all stars. And the wonder is that you don't have to wait for the night to see it because it is always visible. Such a star does not depend on time and space. It’s just there for everyone to enjoy its presence. It is everywhere. Any time. ‘El kaukab elladhi la iaghib’. The unfading star”.
Fr. Feliz da Costa Martins
El Obeid / Sudan