Fr. Marcelo: “Pope Francis Wishes to Touch Reality of Suffering in DRC with Own Hands” 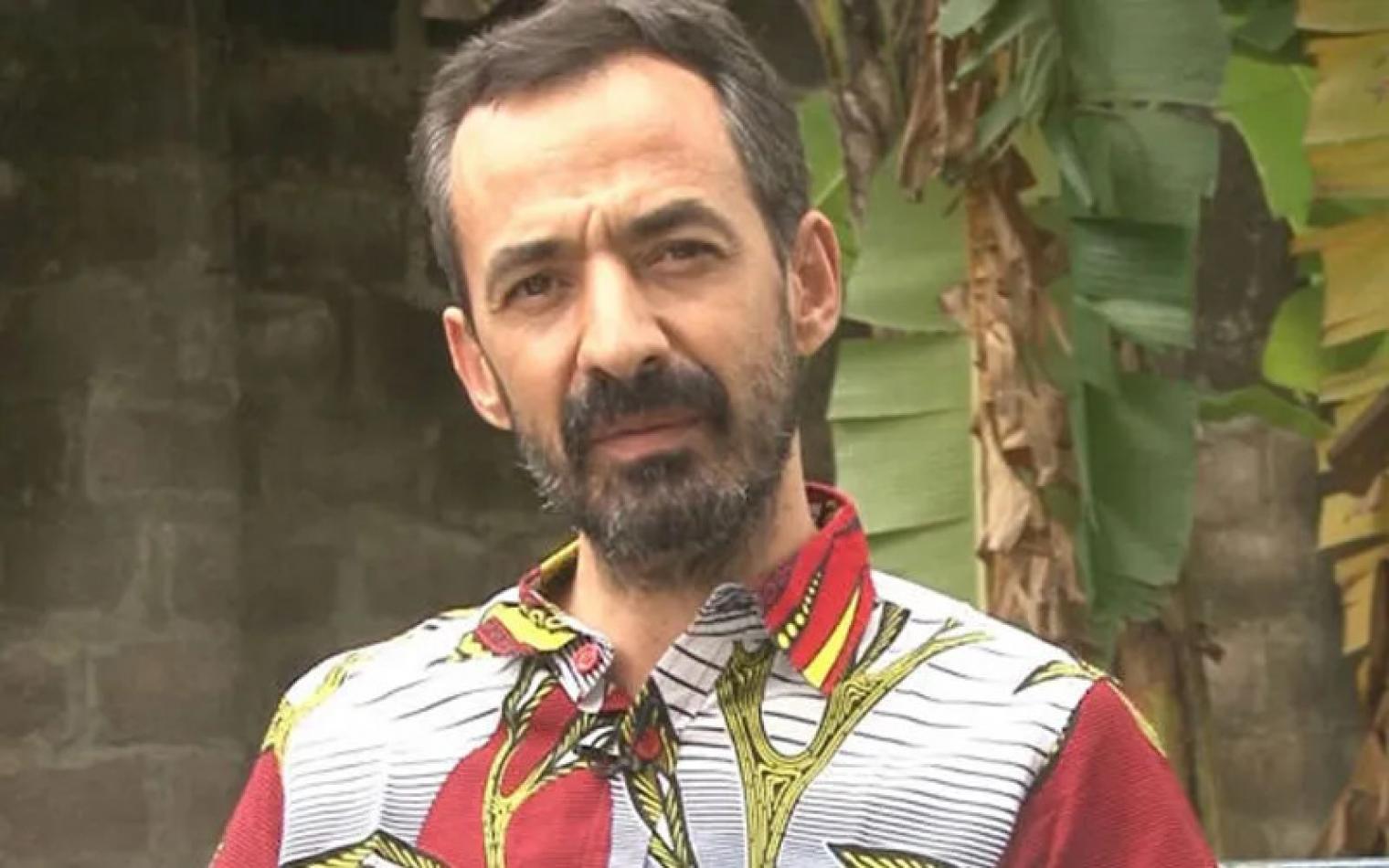 Wednesday, June 1, 2022
Fr. Marcelo Fonseca Oliveira, a Comboni missionary Priest in the Democratic Republic of Congo (DRC), has exuded confidence that Pope Francis, who has always spoken passionately about the suffering in the central African nation, wishes to know the reality of the country better.
[Vídeo]

In an interview with Catholic Pontifical and charity foundation, Aid to the Church in Need (ACN) Portugal, Fr. Marcelo Fonseca Oliveira said that the Holy Father will see, with his own eyes, the suffering of the people, including those living in deep poverty in a country endowed with natural wealth and those whose family members have been “martyred”.

“So many times in Vatican Square he (Pope Francis) invoked the reality of suffering, of insecurity, of massacres in this country, and he wanted to come among us so that he could touch this reality with his own hands,” Fr. Oliveira has been quoted as saying in the Tuesday, May 31 report. The member of the Comboni Missionaries told ACN Portugal that “a delegation of families that have been martyred, of families that are in great suffering, will come from this diocese to be able to be with the Pope.”

In the report, ACN says that the visit of the Holy Father to DRC, scheduled for July 2-5, “will allow the world to get to know the problems of this country better.”

“The theft of natural resources, the insecurity, the attacks by armed groups, the extreme poverty in which a great part of the population lives, all this will be present in this visit,” the charity foundation further says. Fr. Oliveira is quoted as saying that meetings that are already scheduled for the July trip are an example that Pope Francis really wants to know the problems and make contact with the people, with the victims of violence, with the disinherited of fortune, and those who suffered, a year ago, with the eruption of the Nyiragongo volcano.

“The Pope will not only visit Kinshasa. He will also pass through the city of Goma, where, a few months ago, the Nyiragongo volcano erupted. And the Pope will be with the victims of the volcanic eruption,” the native of Portugal who serves as the Provincial Administrator of the Comboni Missionaries in DRC says in the May 31 report.

“A visit to the city of Beni-Butembo was also planned, but for logistical reasons it will not be able to take place,” he says, adding that victims of attacks in the city of Butembo-Beni will, however, come and see the Pope. Fr. Oliveira says that Pope Francis’ visit to DRC is an encouragement and “will certainly be an important moment to help the Christians to reconciliation.”

The visit will be historic also because of the visibility that the Holy Father will give to many of the problems that the country has been facing for several years, including insecurity and poverty in which a large part of the population lives, he told ACN Portugal. “The news that comes out of the Democratic Republic of Congo is not very famous,” Fr. Oliveira says, and explains, “The question of the lack of security is very big, whether in the cities, but especially in the interior, in the eastern part of the country, with many armed attacks, many tribal conflicts, and all this with the interest in the subsoil.”

In the May 31 report, ACN Portugal finds it regrettable that it is in one of the countries endowed with most natural wealth that misery lies. Such a situation, the Pontifical foundation observes from the interview with Fr. Oliveira, is “an apparent contradiction that can only be understood with greed, unbridled profit and lack of respect for local populations.”

“This is a country that is very rich in gold, diamonds, cobalt, coltan... and all this makes for attacks to try to break the populations and then take possession of the land. Of course, all this with a lot of interest from the international community, as well as from all the neighboring countries, who seek to steal, who seek to take some of the wealth in a fraudulent way... how much wealth, how much wood, how much gold, how many diamonds are taken without being paid... So many people who die in the mines, especially of cobalt, are buried in the landslides,” the Catholic Priest is quoted as saying.

He explains that the greed for DRC’s riches has led the Central African country into “a state of permanent upheaval”. This, the Comboni Missionary explains, is characterized with armed groups where populations are at the mercy of militants. “This means that the country cannot develop and there is no benefit for the population,” he says, and adds, “It is the rich who get richer and the poor who are poorer and poorer”. Fr.  Oliveira  continues, “It is the poor who work, but it is the rich who take all the wealth you can imagine out of the country... gold, diamonds, and especially coltan, which is so sought after for computer science... and all of it leaves this country through the so-called horse door.”

He told ACN Portugal that with Pope Francis’ visit only weeks away, excitement and longing is spread all over the country. In the May 31 report, the Catholic Priest says that should he be able to get close to Pope Francis, he will express his excitement to him. “If I am lucky enough to meet him, I would only say 'thank you. Thank you, because you are the shepherd; thank you, because you care about being a shepherd that has the smell of his sheep,” the Comboni Priest is quoted as saying.

When realized, Pope Francis’ two-African-nation pastoral trip that is to conclude in South Sudan’s capital, Juba on July 7, will mark his 37th Apostolic Visit abroad, the third trip to sub-Saharan Africa. The journey will be the first-ever Papal visit to South Sudan and the third Papal trip to DRC, which is home to Africa's largest Catholic population.