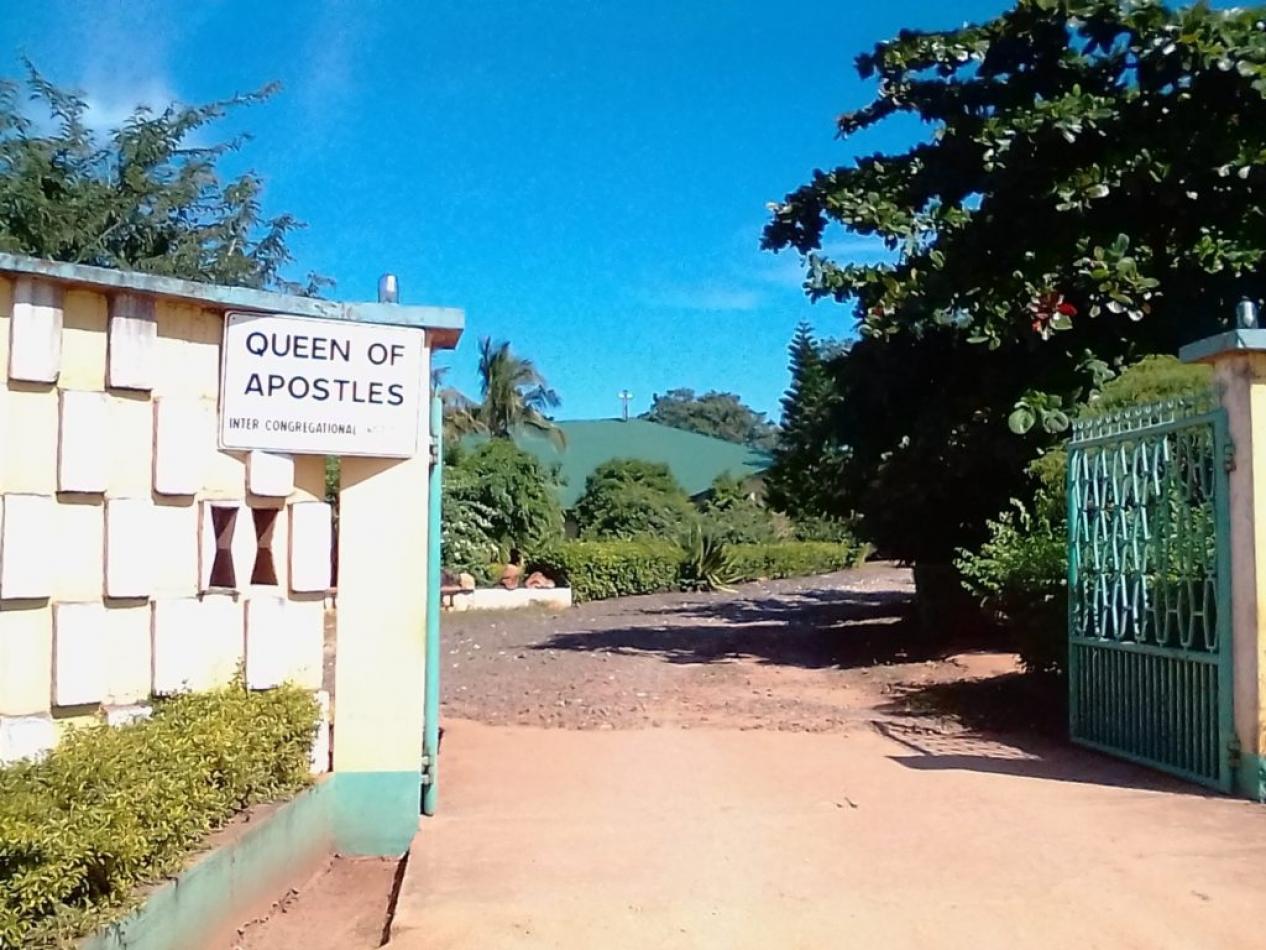 Tuesday, July 5, 2022
The Inter-Congregational Seminary (ICS), an Institute of Philosophy and Religious Studies was founded by the Association of Male Religious in Malawi (AMRIM), in 1986, under the help and support of the Episcopal Conference of Malawi. Before the establishment of the ICS, the Religious and Missionary Congregations were sending their students either outside the country or to the local diocesan seminaries for their basic formation.

The ICS started initially with two congregations Society of Mary (SMM) and the Comboni Missionaries of the Heart of Jesus (MCCJ). Prior to the completion of the construction of ICS buildings, formation began at the Montfort house in the Media compound in 1986 with seven Montfort students. In 1987, the common facilities and the Montfort Community buildings were completed. In 1988, the First Comboni students were enrolled. They were residing together with Montfort students before their Community Houses were completed. The Order of the Discalced Carmelites (OCD) and the Holy Ghost Fathers (CSSP) joined in 1990 and 1996 respectively. The Poverelle Sisters and the Sacramentine Sisters joined the ICS in 1996, the Capuchin Franciscans in 2002 and in 2007 the Missionaries of Africa also joined ICS.

Among the many successes of the ICS is its inclusive approach towards gender, being open from the beginning to admission of female students. Throughout these years the ICS has accomplished the purpose for which it was founded by providing academic and religious basic formation to students.

In 2010, the name of Inter-Congregational Seminary (ICS) was changed to Inter-Congregational Institute (ICI). The change was because the institute was now open to admit outside students, and start other courses. This has contributed to the formation of many other people who followed a different vocation and are now exemplary citizens in the civil society.

In the same year 2010, ICI was affiliated to the Catholic University of Malawi (CUNIMA) and the 2010 finalists were awarded Diploma by the CUNIMA.

From 2014 up to date finalists are receiving degrees from CUNIMA

The main competence of ICI lies in academic matters. The institution offers a three year course of tertiary studies that are components of Philosophy, Religious studies and social Sciences. Successful candidates are awarded Degrees and Diplomas from CUNIMA, Diplomas and Certificates from ICI according to the courses completed. ICI celebrated its silver jubilee in 2011.