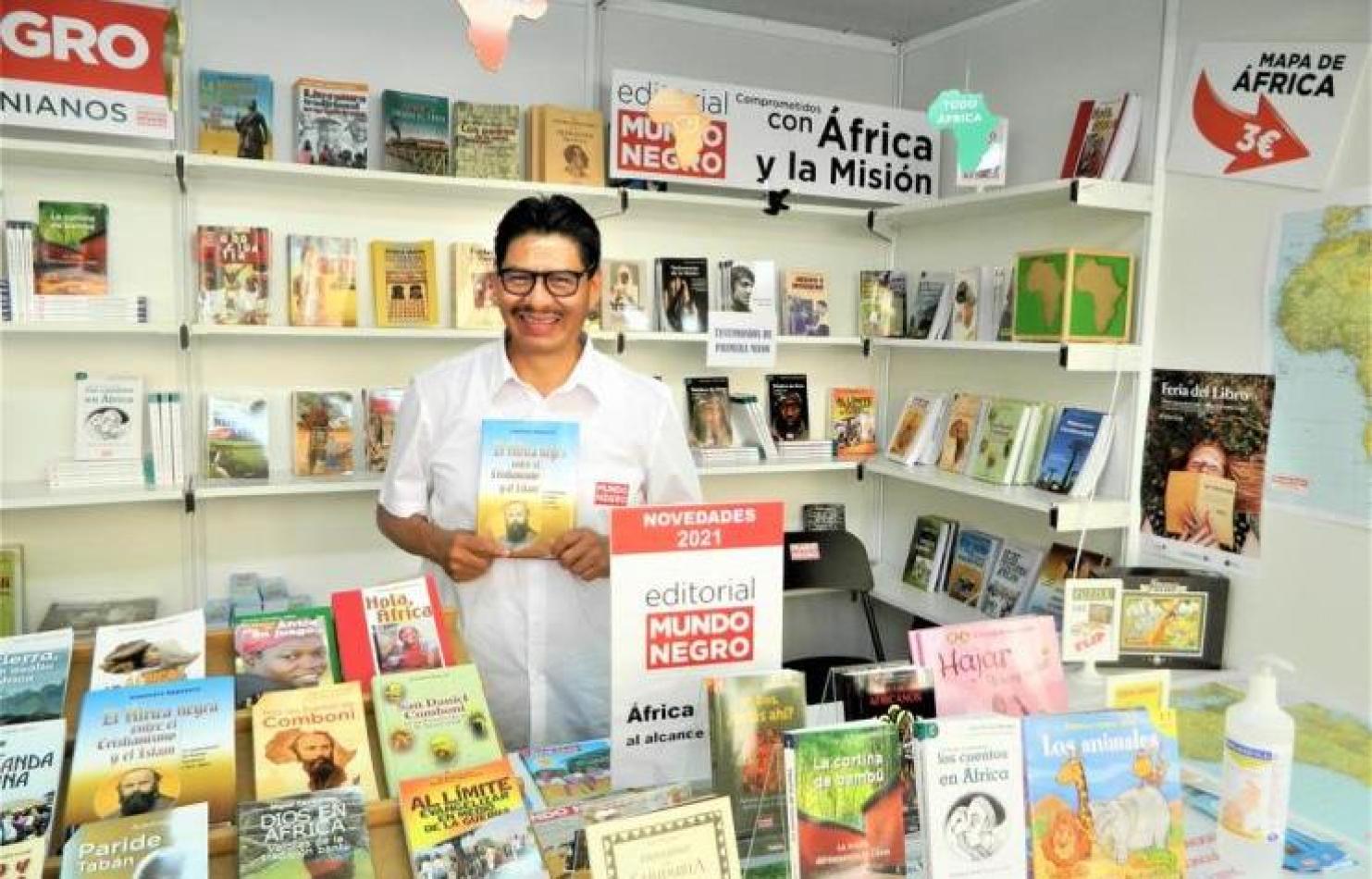 Monday, September 19, 2022
From Mexico, via Mozambique to Spain. A journey of faith and commitment. Father José de Jesús García tells us about his experience. Fr. José writes: “I thank God because I have truly seen and felt his presence in these 18 years of ministry. God used me to announce the Good News so that his Word may reach the ends of the earth and, united in prayer, we may build a more human and fraternal world where peace and love reign.”

I was born in Chilpancingo, Guerrero (Mexico) and I am 54 years old. My missionary vocation began when, at the age of 14, my mother gave me the Latin American Bible as a gift. I was fascinated by the book of the Acts of the Apostles, the text in which Jesus calls his disciples and sends them out to evangelize the whole world. At that time, I worked in a bakery as a helper in the morning and studied in the afternoon, and that’s how I finished middle and high school. Then I worked on the construction of the Cuernavaca-Acapulco highway as a track-drill (a rock-drilling machine) operator, for three years.

At that time, my brother Salvador was attending the Comboni seminary of Cuernavaca, in Morelos. Several Comboni priests visited our family. I took advantage of their presence to ask many questions. For me, the turning point was participating in a mission field in Achichipico, Morelos. It was an experience that impressed me. I was 23 years old and I decided I would become a missionary. A few months later I entered the Cuernavaca seminary.

After studying philosophy and the novitiate, I was sent to Sao Paolo, Brazil, to study theology. On April 17, 2004, I was ordained a priest in my hometown of Chilpancingo. My first commitment was in the parish of Cochoapa El Grande, Guerrero, where pastoral care was integral, that is, evangelization responded to the needs of the communities.

It was very interesting to accompany the Mixtecs of the parish in their joys, worries and hopes. We got the funds to open a bakery and teach people how to make bread in the community of Arroyo Prieto; we also opened a carpentry shop. There were no doctors and there was a lot of poverty in the most remote communities. We prayed for everyone’s good health; we felt the presence of God and we witnessed some miracles.

At the beginning of 2010, I was assigned to Mozambique where I remained until the end of 2018. I was a member of a group of three priests and we served the parishes of Namapa and Mirrote, in the diocese of Nacala; we accompanied 287 Christian communities. It was an uplifting experience to know the customs of each community and to perceive the faith that moves our people to live with joy and hope. We also put a lot of effort into human development. For instance, due to the scarcity of drinking water, we encouraged communities to dig wells. In every community there were catechists and pastoral workers who helped us in our pastoral activities.

At the beginning of July 2020, I was assigned to the province of Spain. I am currently in the community of Palencia. My main responsibility is missionary animation, promoting the magazines Mundo Negro, Aguiluchos and other material that we Comboni missionaries in Spain produce. We also support the diocese by serving in parishes when we are requested.

I thank God because I have truly seen and felt his presence in these 18 years of ministry. God used me to announce the Good News so that his Word may reach the ends of the earth and, united in prayer, we may build a more human and fraternal world where peace and love reign.
[
Comboni Missionaries]