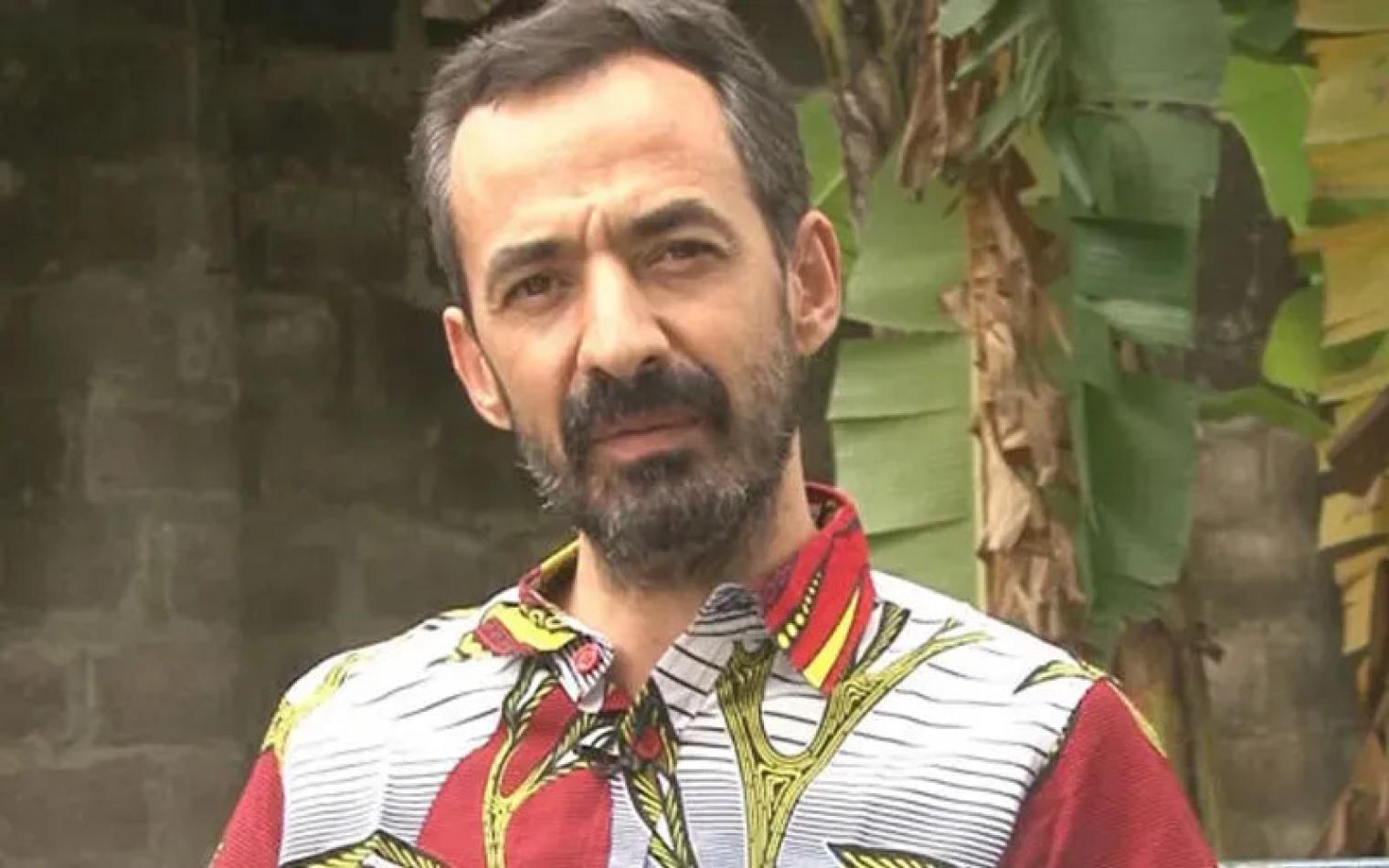 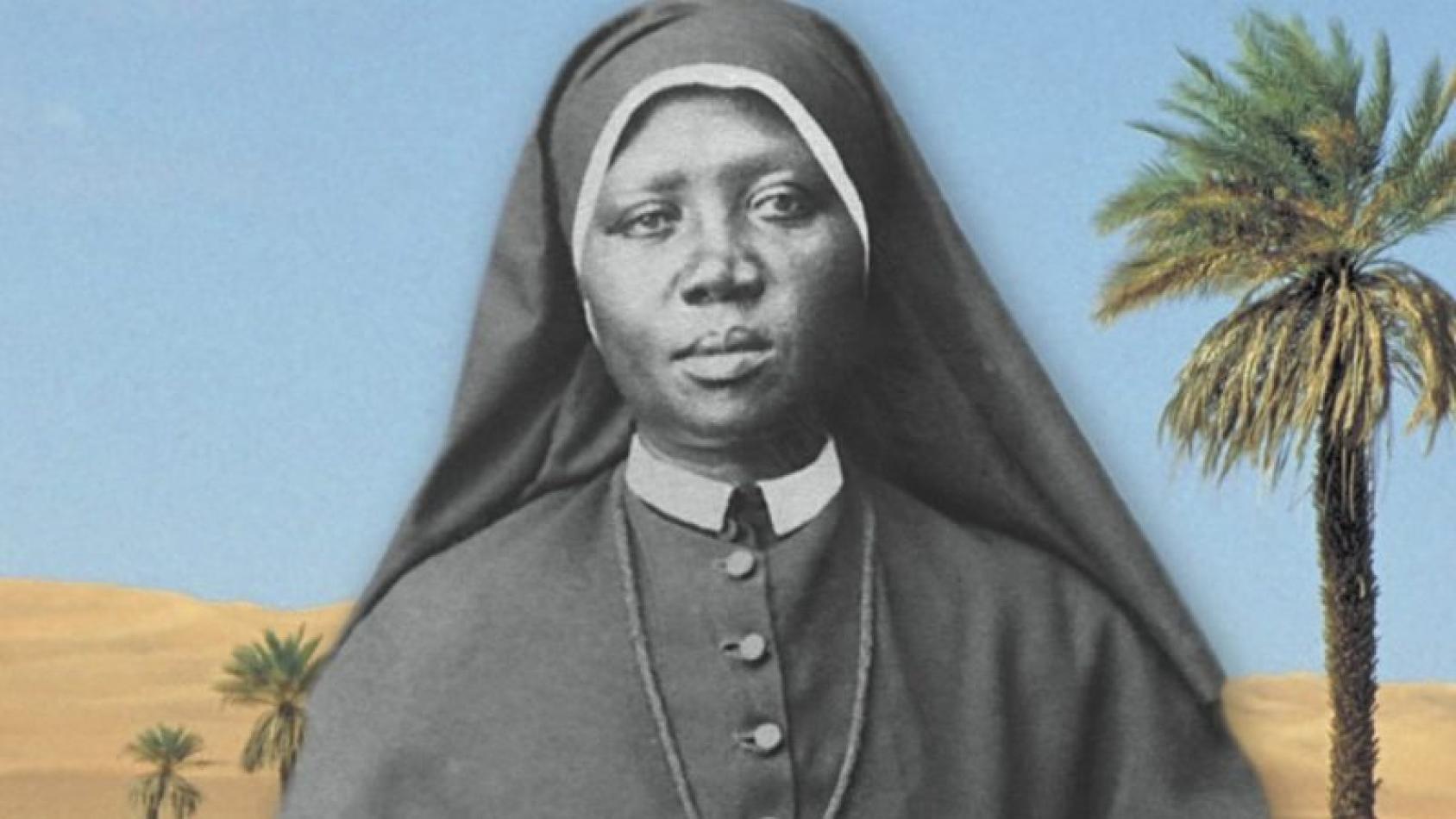 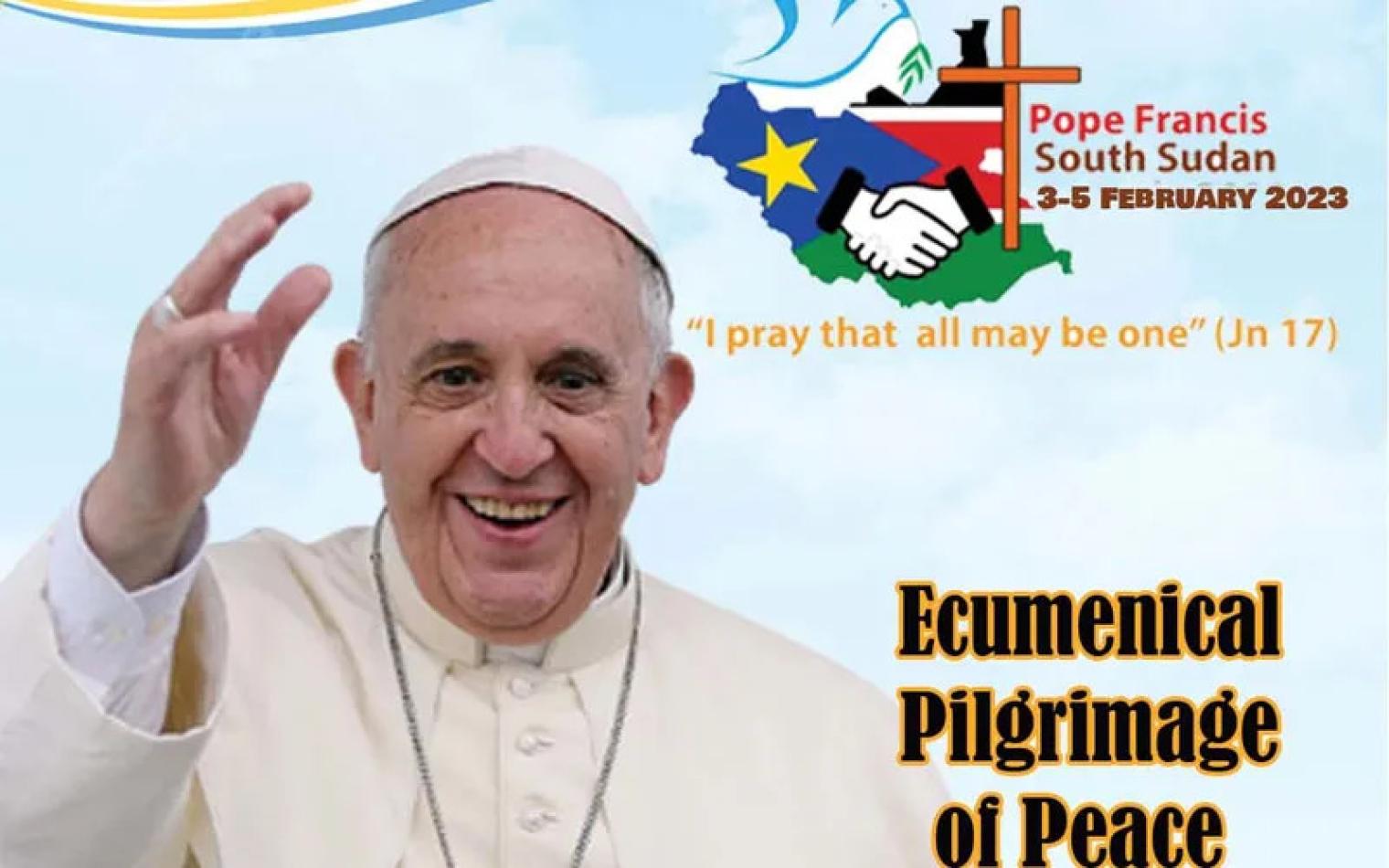 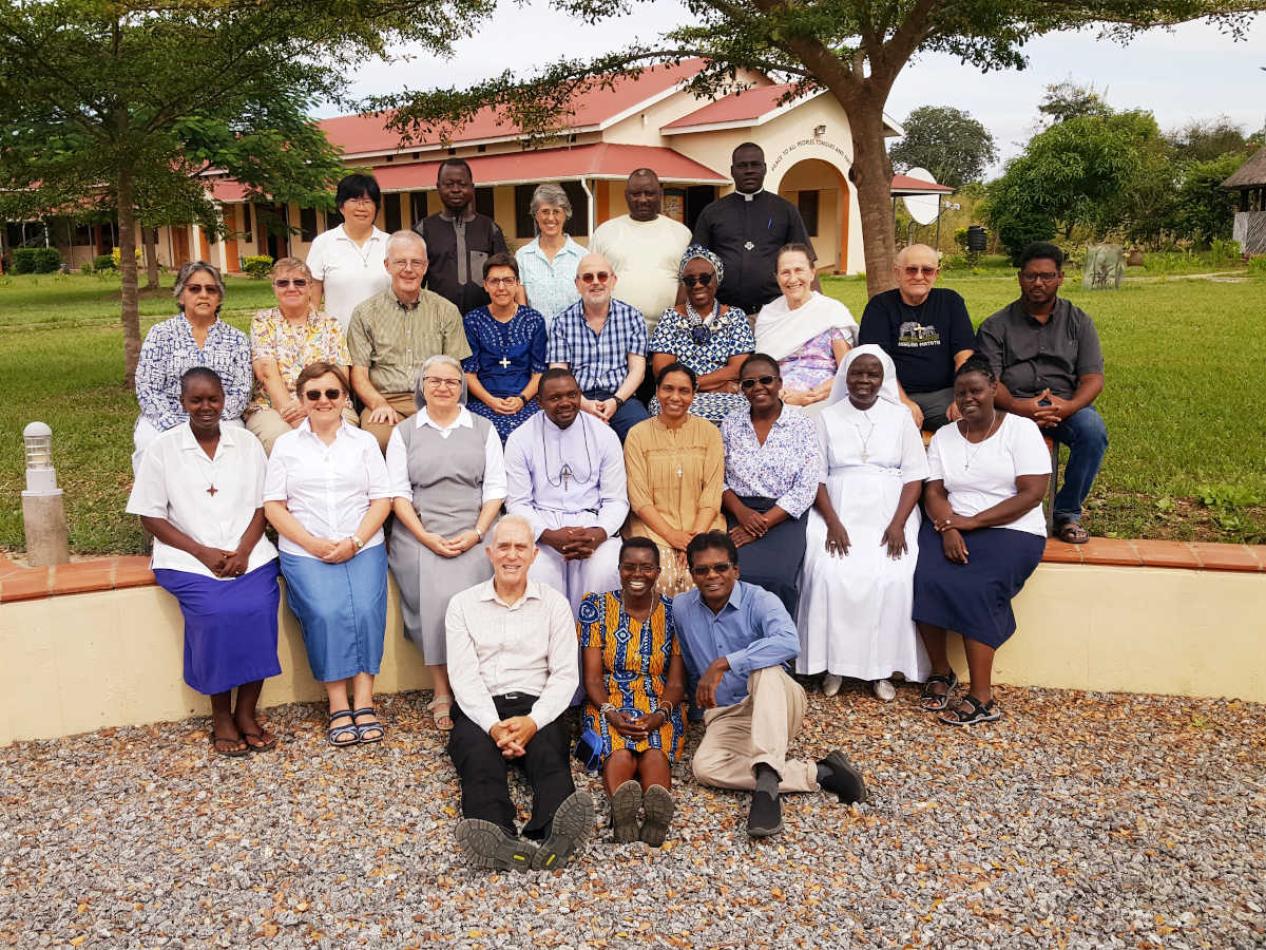 Monday, January 23, 2023
Terrorists operating in the Eastern part of the Democratic Republic of Congo (DRC) are attacking wealthy homes and forcing inhabitants to flee. In a Friday, report published January 20, Fr. Marcelo Fonseca Oliveira says terrorists and rebels operating in North Kivu have “sown terror among the population who constantly have to flee their villages, get in the middle of the forest and stay hidden and wait for [the rebels] to be able to leave the villages.” [
Report]

“The method is to make people flee and thus take part of the lands where there is immense wealth,” Fr. Oliveira has been quoted as telling Aid to the Church in Need (ACN) Portugal. Referencing the January 15 attack on the Church of Christ Congo, (ECC-CEPAC), the member of the Comboni Missionaries (MCCJ) said, “The rebels are trying to eliminate the population by attacking areas … where there are people so that these people flee, leaving their lands, leaving their homes.”

The ECC-CEPAC in the Eastern Congolese city of Kasindi, on the border with Uganda, was reportedly attacked when an explosive device was detonated at the church premise during a service leaving at least 17 people dead and 39 others injured. The Eastern part of DRC has been experiencing violent clashes with dozens of armed groups believed to be operating in the region despite the presence of peacekeepers from the United Nations and the East African Community Regional Forces.

Pope Francis is set to begin his previously postponed trip to two African countries from the DRC. Like the itinerary in the postponed visit, the January 31 – February 5 two-African-nation trip is scheduled to begin in the capital city of DRC, Kinshasa, and conclude in South Sudan’s capital city, Juba.