Home
Mission Secretariat
Mission from within
Pastoralists: The inculturation of the Gospel and the conflicts with traditional values

Pastoralists: The inculturation of the Gospel and the conflicts with traditional values 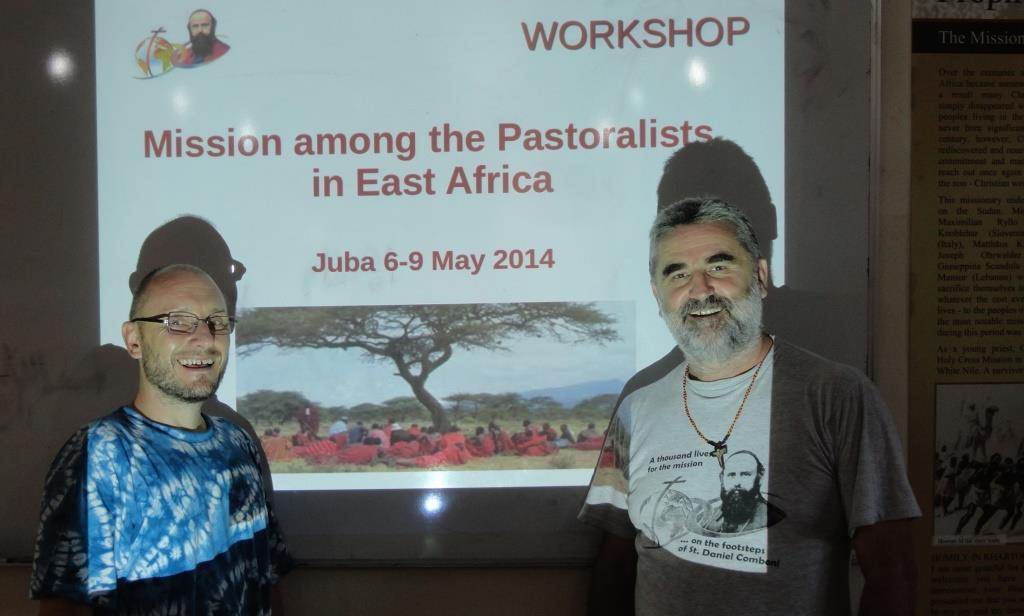 Saturday, May 10, 2014
A group of Comboni missionaries and Comboni sisters – engaged in the evangelisation amongst the pastoralists ethnic communities of Kenya, Uganda, Ethiopia and South Sudan – met in Juba, South Sudan, for a four-day workshop (6-9 May) which dealt on the topic of evangelisation amongst the pastoralists or semi-nomad peoples of East Africa. The aim of this workshop was to elaborate a common vision of and approach to the evangelization of the nomads or semi-nomads of East Africa. In the picture: Bro. Alberto Parise and Fr. Daniele Moschetti. 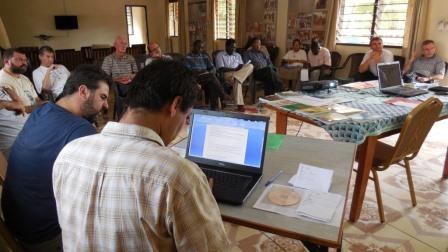 Missionaries working with pastoralists have pointed out the most significant challenges they are facing in the field of evangelisation. These challenges have inspired the main theme of this important mission gathering: “Inculturation of the Gospel and conflicts with traditional values”.

The missionaries have looked at other aspects of evangelisation such as reconciliation and peace building, training and self-reliance.

At this workshop the participants made an appreciative inquiry approach focusing on success stories that are inspirational and from which they all learned worthy missionary practices. They had been invited, before coming to the meeting, to write down the most significant changes they have witnessed in the culture of the people they work with and the influence that the Gospel has had on them. 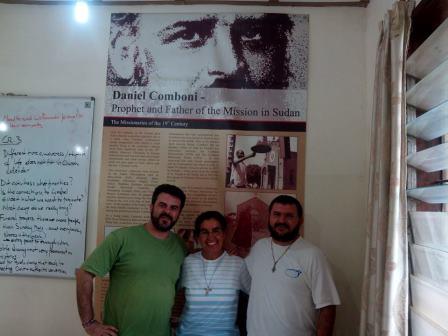 This workshop took place in a difficult moment in the history of South Sudan. The world’s youngest nation is going through a civil war since mid-December 2013. The current president, Mr. Salva Kiir, and the former vice-president, Mr. Riak Machar, who has turned into a rebel leader, belong to the country’s two different largest ethnic communities, the Dinka and the Nuer, which are both pastoralist tribes.

Over ten thousand people are believed to have died in these conflicts. Many would have been killed on ethnic basis. Nearly one million people, mostly Nuer, have been displaced because of fighting and about 250 thousands have become refugees. Some say that the seeds of genocide between the two main tribes have been sown. However, it is an originally political conflict that has, to some extent, turned “ethnic”. 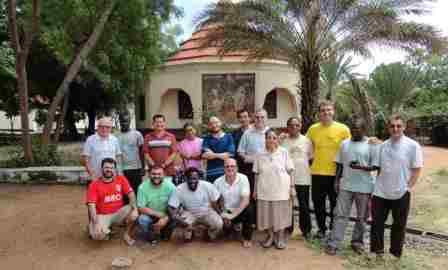