Nomination of Superiors of Circumscription for 2017-2019 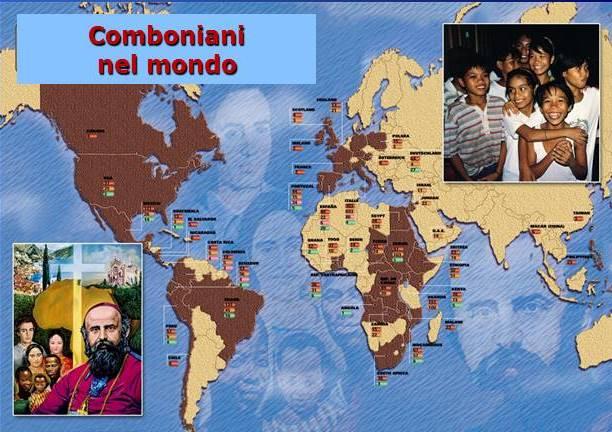 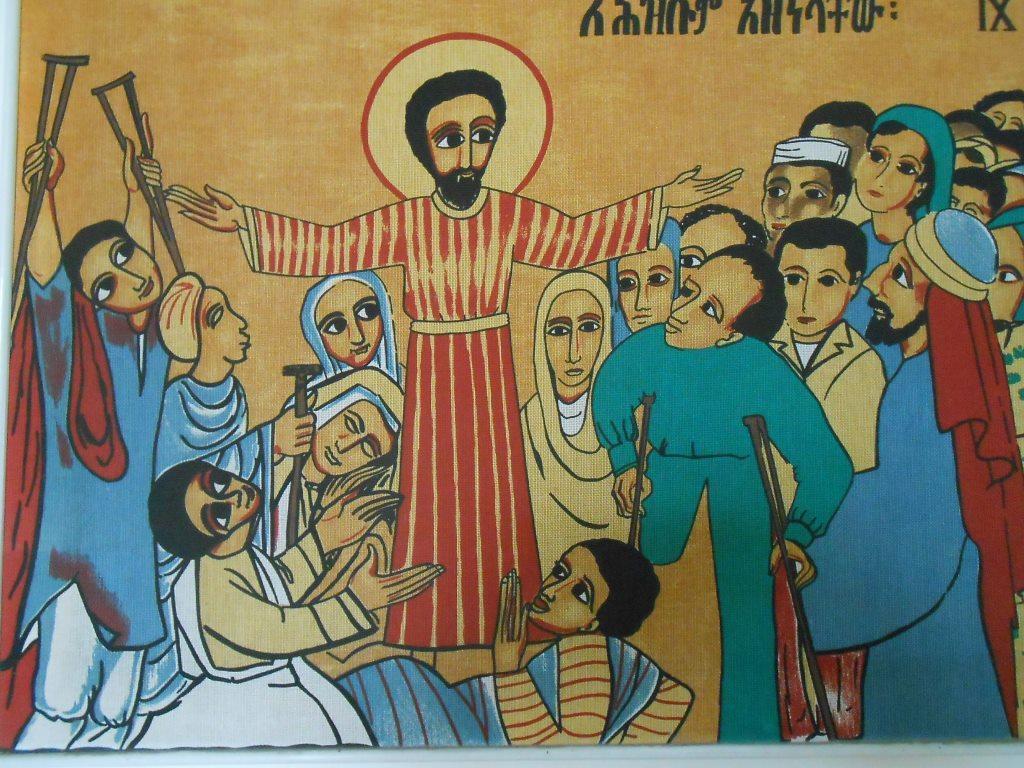 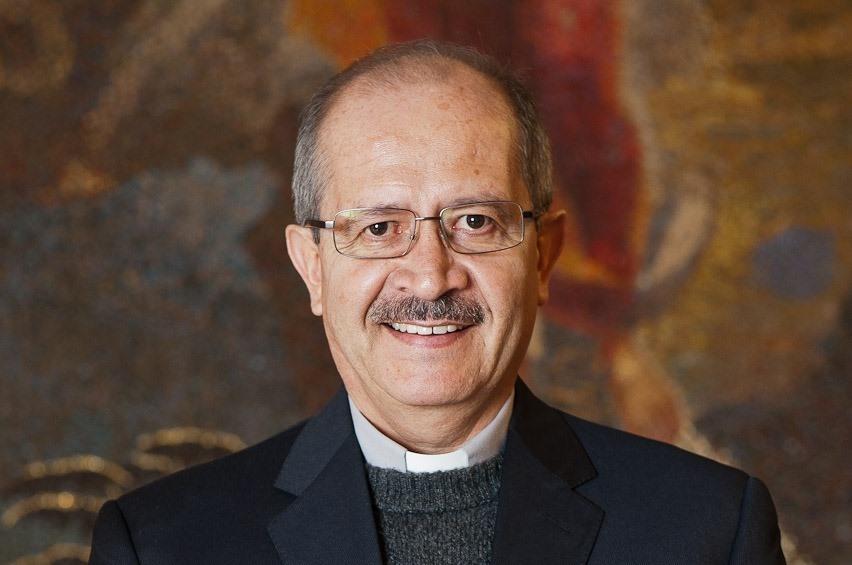 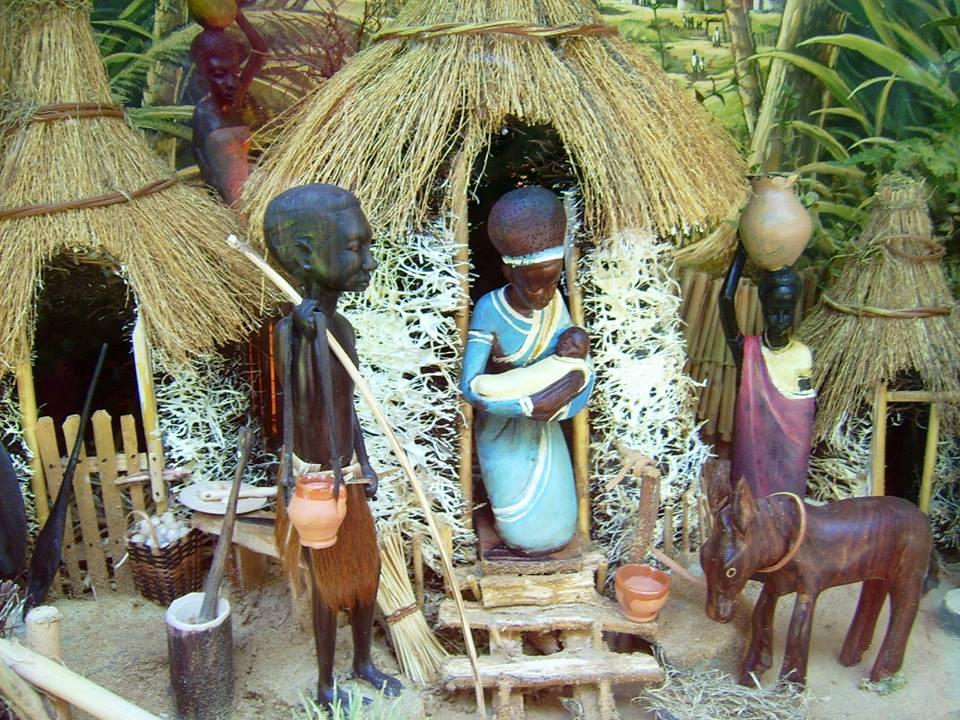 Wednesday, October 26, 2016
On October 10, The General Council of the Comboni Missionaries nominated the superiors of Circumscription for the triennium 2017-2019.Following a lengthy electoral process that took place in every province and delegation, the Superior General and his Council confirmed the names of the confreres who have been picked to guide each of our 26 circumscriptions, beginning on January 1, 2017. As we survey the results of the elections, we notice some new trends, especially in Africa where 12 of the 13 circumscriptions will be guided by Africans.

The missionaries of the 26 Comboni provinces and delegations that make up the Institute started the process of elections of superiors of circumscription and of their councils on May 1, 2016. This process, which begins with a straw ballot and concludes with the election of a provincial or delegate and of his council, will come to a close in mid-December. In order to be elected, provincials and delegates must obtain a majority of 50% plus one. The results are confirmed by the General Council which nominates the superiors of circumscription.

Looking at the results of the elections of superiors of circumscriptions for the triennium 2017-2019, we notice something new. Twelve of the 13 Comboni circumscriptions located in Africa will be guided by African missionaries. For the first time, all the provinces and delegations of Africa will have an African as superior, with the exception of Ethiopia where an Italian was chosen. It is another step forward in the realization of the dream of St. Daniel Comboni who, more than 150 years ago, proposed the regeneration of Africa by Africans. Let us remember that also our Superior General is an African: Fr. Tesfaye Tadesse Gebresilasie of Ethiopia.

The results in Latin America are slightly different. Three of the seven circumscriptions will be guided by European missionaries: Brazil by an Italian; Colombia and Peru-Chile by two Spaniards. The delegate superior of Asia is Portuguese. In Europe, the five provinces are governed by native members.
Arlindo Pinto e José Vieira