Formation Assembly for the Combonis of America and Asia 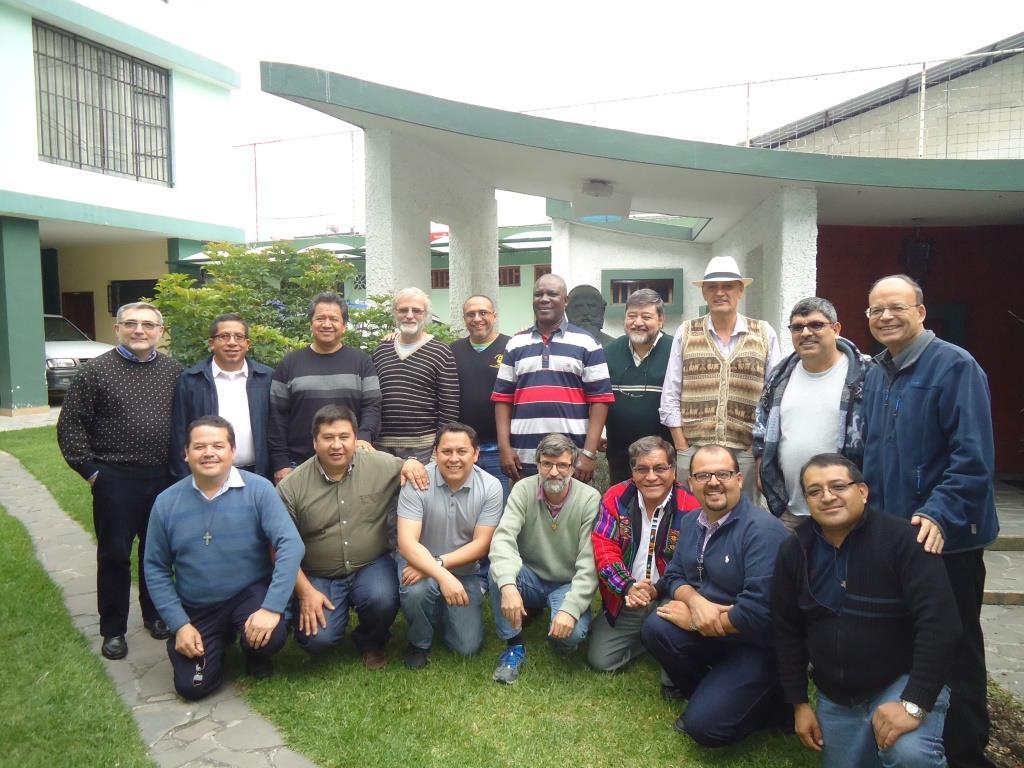 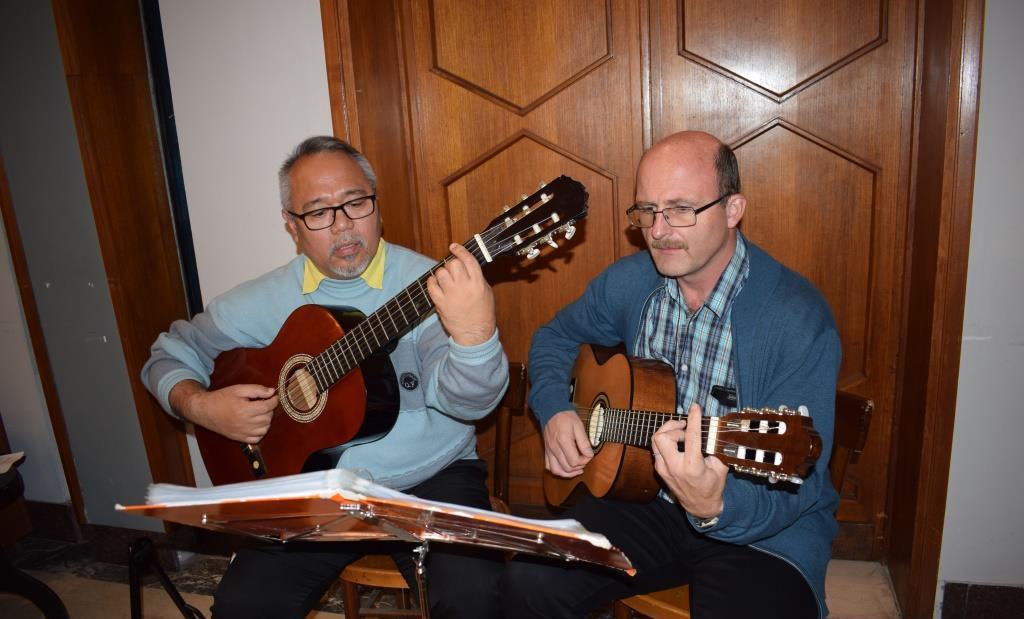 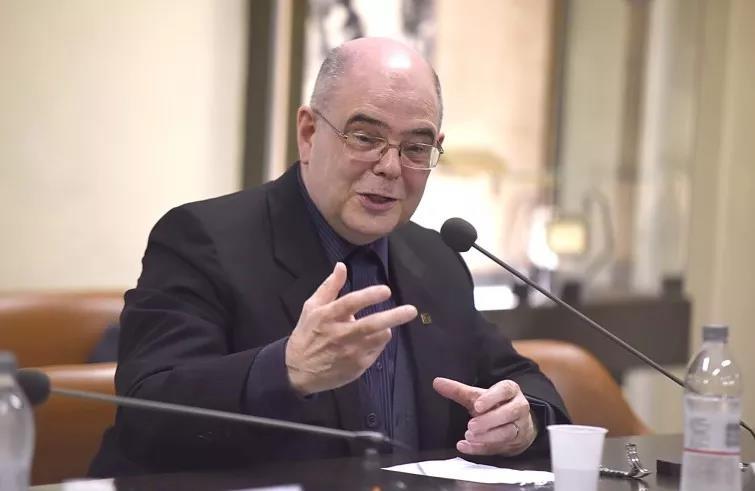 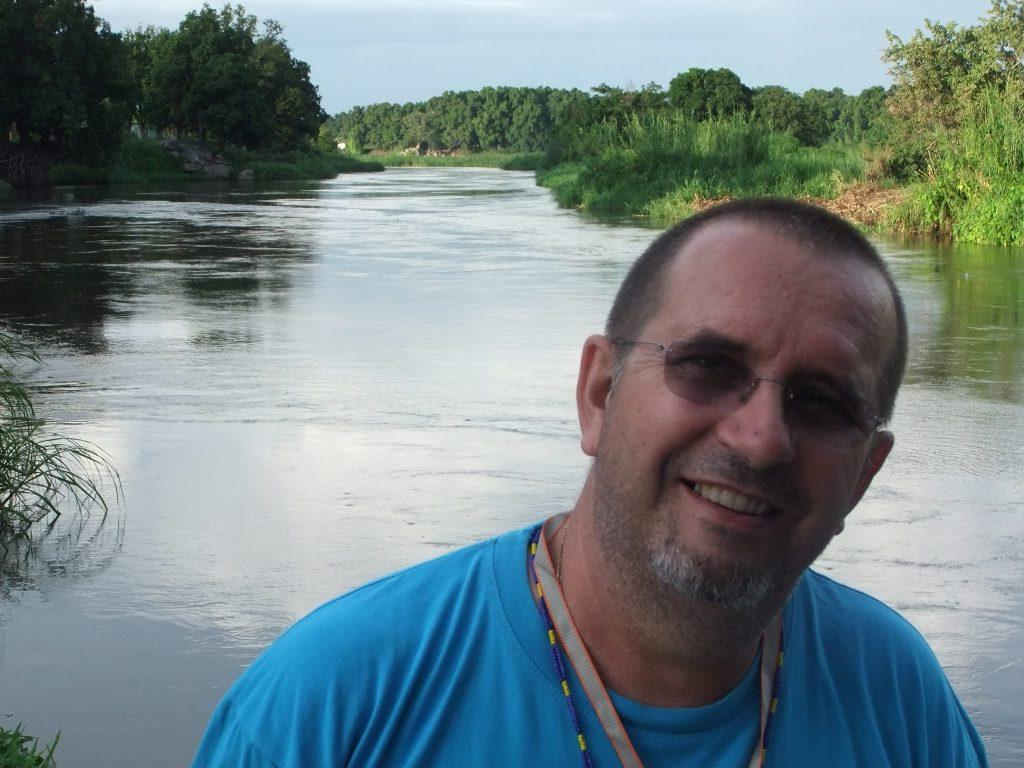 Monday, January 30, 2017
The confreres working in vocation promotion, basic and ongoing formation in the various Comboni circumscriptions of America and Asia gathered in Quito, Ecuador, on January 22-29 for the continental assembly on formation. Only the North American Province (NAP) did not have a representative at the assembly. The participants included Fr. Rafael González Ponce, provincial superior of Ecuador and continental coordinator of formation, plus three confreres from Rome: Bro. Alberto Lamana Cónsola, assistant general, Fr. Siro Stocchetti, of the Center for Ongoing Formation, and Fr. John Baptist Opargiw, secretary general of formation.

At the opening of the assembly, Fr. Rafael warmly welcomed everyone and briefly explained the socio-political and ecclesial situation of Ecuador. In his opening remarks, Fr. Opargiw highlighted the particular and specifics traits that should enlighten and guide the members of the assembly: it is a post-Chapter meeting, we are celebrating the 150th anniversary of the foundation of the Institute, we have the recent publication of the new version of the Ratio Fundamentalis, and the participation of the coordinator of ongoing formation.

The first day – attended also by three Comboni Sisters as observers and by special invitation – was given to the ongoing formation of the participants who reflected on the theme, “Accompanying experiences of young people today – values and fragility. The youth before consecration to the religious and missionary life” [Experiencias de Acompañamiento con los jóvenes de hoy – valores y fragilidades. El joven ante la consagración religiosa y misionera]. It was presented and guided by two moderators: Mr. Pablo Del Hierro and Sr. Alexandra Alvear.

On the second day, Fr. Opargiw and Fr. Stocchetti presented the theme: “Our Comboni formation as a single and unifying project; continuity and development during our entire life” [Nuestra formación comboniana como un proceso único y unitario; continuidad y progreso durante toda la nuestra vida]. The following days were given to reports from the various circumscriptions followed by discussions in view of elaborating proposals to be presented for approval at the continental meeting of provincials and superiors of delegations of America and Asia.

Fr. Opargiw said: “Sincere thanks to the confreres of the provincial house in Quito for their very fraternal hospitality and for all they did for us.”