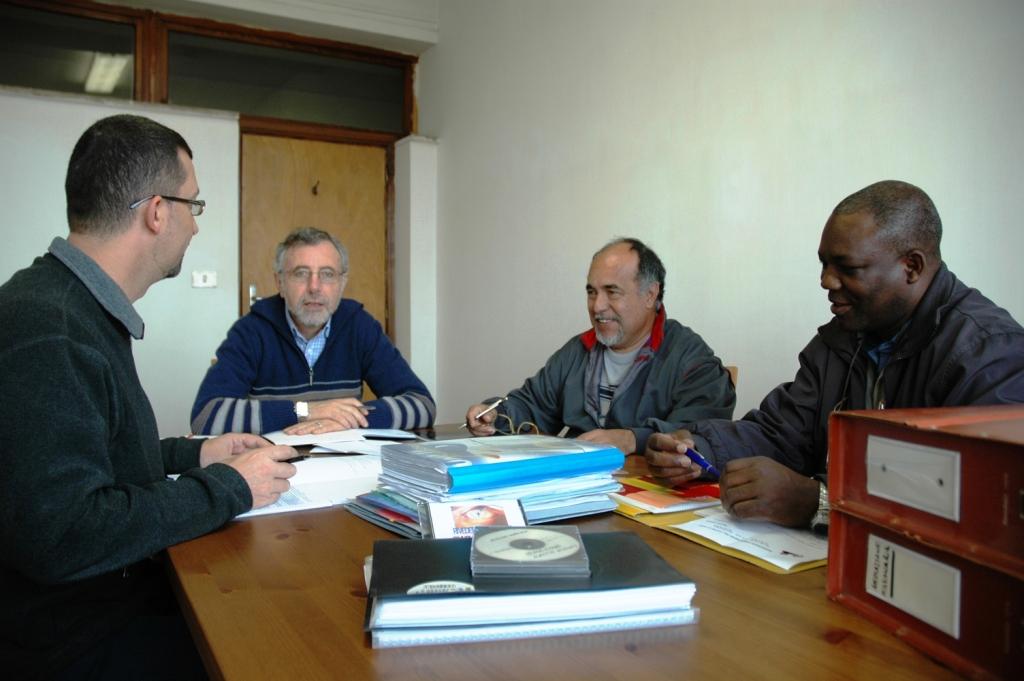 During the just concluded Consulta of March-April 2011, the Superior General of the Comboni Missionaries and his  Council appointed a committee made up of four Comboni confreres to continue the work of the Ratio Missionis which had already covered its first two stages (namely the Seeing and Discernment phases).  The work of the Ratio Missionis had been suspended to make room for the preparation and the celebration of the XVII General Chapter of 2009.

In his letter of appointment and convening of the committee, the Superior General requests the committee members to prepare a Plan of Action in accordance with the guidelines of the last General Chapter in order to help the confreres to benefit from the lived experience of the first two stages. The ultimate goal of the Ratio Missionis is to have an instrument for growth as we faithfully respond to the charism and missionary commitment of the Comboni missionaries.

The first committee meeting took place at the Comboni Generalate on Thursday April 14, 2011. The meeting served to have a panoramic view of the immense work done so far and which will form the platform to launch the third stage, which in turn will usher in some concrete proposals for the Comboni mission in this period of epochal change that the world - and with it, the Church and the Institute - is going through.

Photo of the meeting attached.