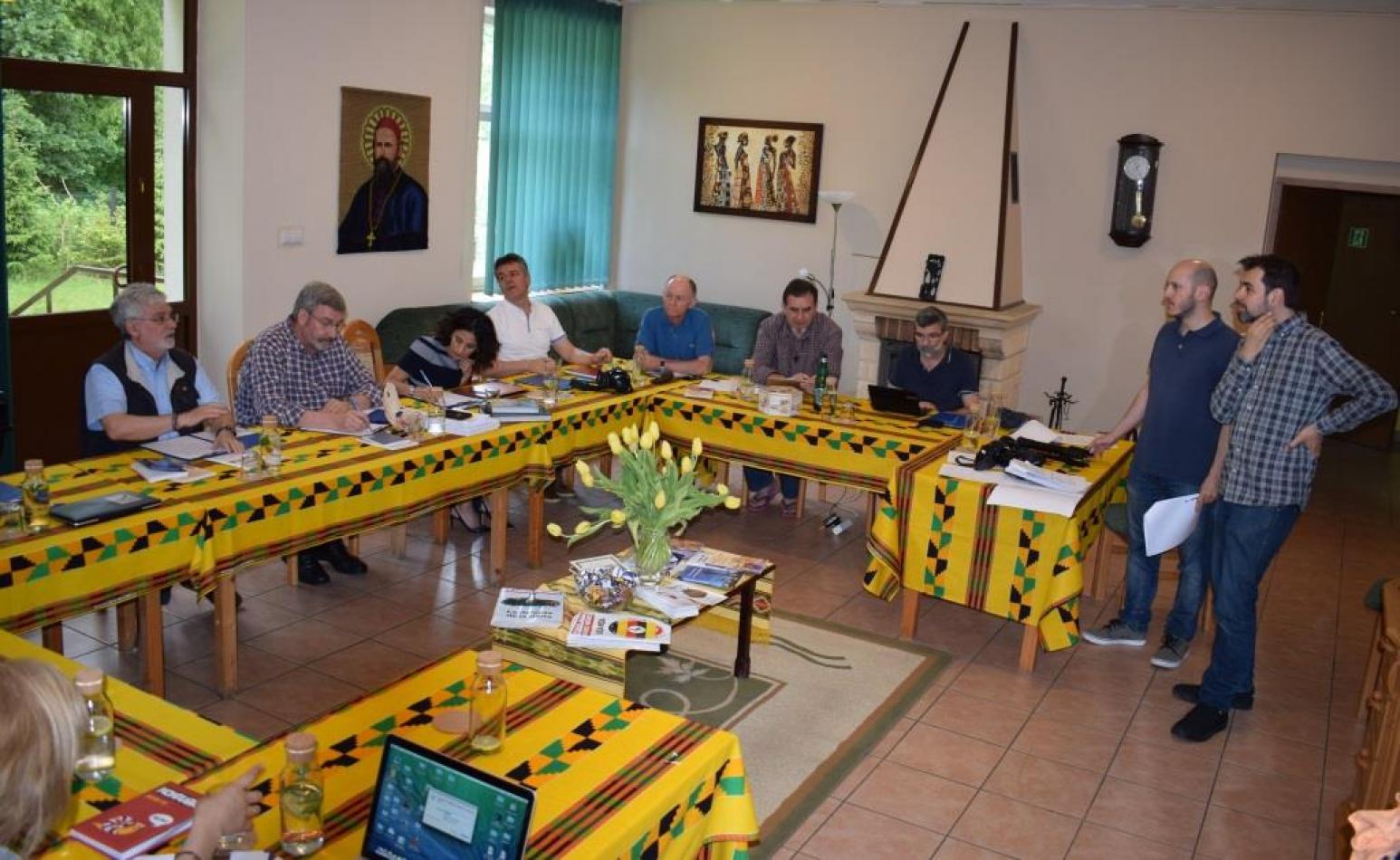 Wednesday, May 30, 2018
I would like to share with you some considerations about Mission Promotion and some proposals for the drafting of a Provincial Directory of Mission Promotion. (Fr. Mariano Tibaldo, mccj) 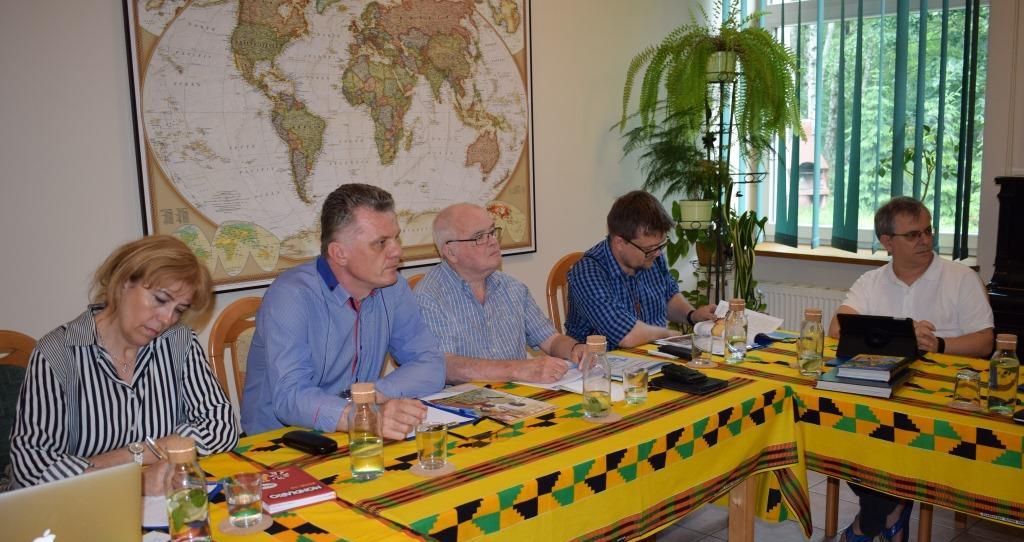 Dear Confreres, may the Lord fill you with the joy of the Gospel.

The Directory of the Provincial Secretariat of the Mission that I sent you some time ago contained the ‘job description’ of the secretariat, outlining the nature, tasks, purpose and structure of the same. The Directory sought to overcome some shortcomings present in the Directories of the past, trying to give the Secretariat a precise identity and specific areas of work. It was not infrequent that the Provincial Secretariat (PS) of Mission (or, as it was called, of evangelisation) was entrusted with very different tasks that did not belong to its areas of work: from the organisation of provincial assemblies to that of provincial retreats, to name just a few. Many of the Directors of the PS of Mission that I have read also contained many statements of principle but without delineating its areas, the practical goals and the structure of the Secretariat that could help the members to make a qualified contribution to mission in the province.

I would like to point out some fixed points and important dimensions of Mission Promotion that should orientate us in the drafting of a possible Provincial Directory of MP.

In short, the task of MP is:

Information (which can become prophetic denunciation).

Formation of missionary awareness of the people of God.

Proposal of solidarity (prayer and sacrifice, economic assistance and explicit proposals of the missionary vocation in all its forms - AC ’97 No. 102).

In conclusion. To rethink about Mission Promotion in the changed conditions of today’s world, of the mission and the Church seems to me a necessary and unavoidable task.

Dear confreres, I remain at your disposal for suggestions, contributions and / or corrections. With many thanks.

Keeping you always in my heart and in a spirit of friendship,
Fr. Mariano Tibaldo, mccj