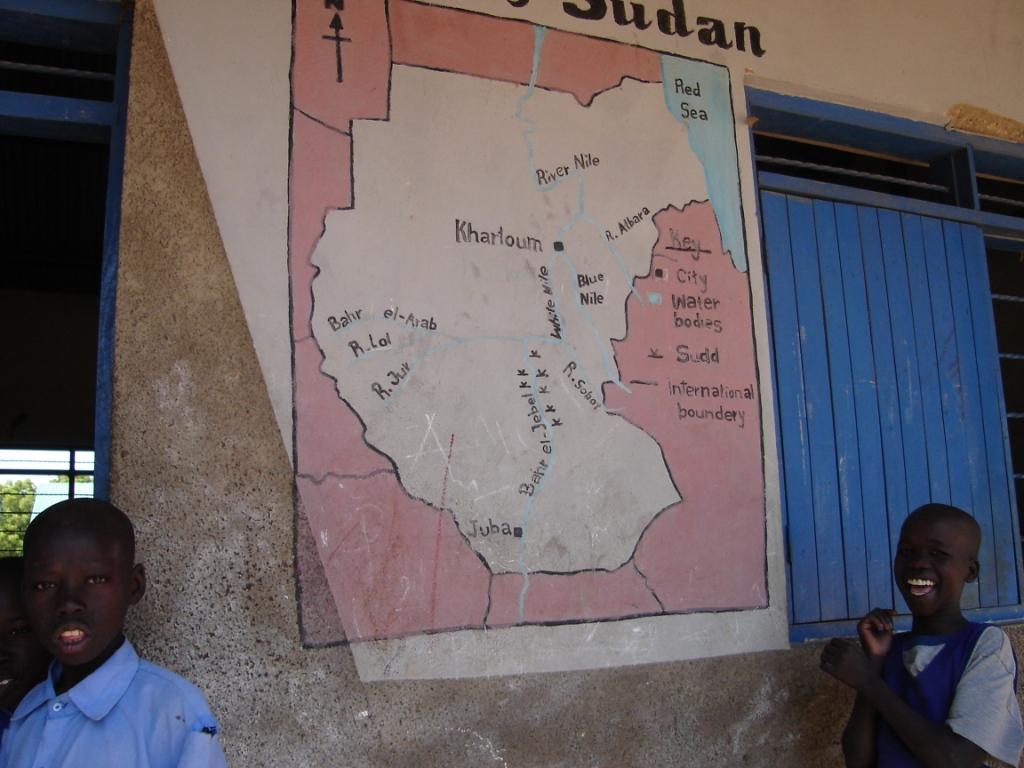 As the Day of Independence of the Republic of South Sudan approaches, we missionaries working among the Nuer people on the Western side of the Nile River, wish to express our joy for this historical moment in the life of the entire Southern Sudan region and of its many peoples, as well as our hope for lasting peace in this ‘one nation from every tribe, tongue and people’. At the same time we wish to express our deep concern about recent events that have occurred across South Sudan, particularly in and around Leer County in Unity State, where we carry out our missionaries activities.

First of all, we are deeply concerned about the fact that armed conflicts have arisen across the region of South Sudan after a peaceful Referendum. Also, the military seizure of Abyei in the Northern border of South Sudan has increased tensions and the prospectus of more violence. In Unity State itself, where we live and work, fighting between militias forces and SPLA (Sudan’s People Liberation Army) are often reported to take place with many civilians consequences. The most affected area lies in the Northern region of Unity State. However, these conflicts seem to be spreading widely.

In the morning of 12th May landmines planted in the road that links Leer to Bentiu blew up two vehicles killing three people and seriously injured some others. Further mining activities, which is forbidden under international law, are feared to be taking place in the area. In the morning of 21st May another serious incident took place. A group of militias attacked and looted the town of Boaw, which is located in our parish. Many people sought refuge in the church. The rebels threatened to burn the church down with people inside and fired gunshots towards the crowded church. Miraculously nobody was injured.

These rebels are harassing civilians, looting and destroying properties. It is believed that they are moving southward within Unity State and are said to have already occupied an area of Leer County (Gandor Payam called Gieer and Gaaf). Such deteriorating security situations have humanitarian consequences. Injured victims could crowd the only hospital available in our area and displaced populations would require emergency humanitarian support. We do not want more lives to be lost, properties to be damaged and people to be displaced because of these rebels attacks and clashes. We want to live in peace and safety.

Secondly, we are also concerned about a blockade along the border between North and South Sudan which is causing a shortage of goods and making life very hard for our people. Because of this economic blockade no lorries with commodities are allowed to cross the border and we are now facing a food and fuel shortage. As consequence food has become scarce and the price of commodities has increased up to 100%. This shortage of food may lead people to malnutrition and make them vulnerable to diseases. Besides this, it is the wet season and there is no other access to Leer by land through which we could get food supplies from other regions. If the blockade continues people may have to face starvation.

Thirdly, we want to express our dissatisfaction for the long delay regarding the ‘school feeding program’ in Leer. The children of our parish’s kindergarten school and also children from other schools have been attending classes the whole morning without any school meal. At the same time we are indignant about the humanitarian food that has been seen on sale at the local markets, when such food was supposed to be distributed freely to the most vulnerable and needy people. It is extremely urgent to supply the schools in our area with food and to stop the humanitarian food trade.

Fourthly, we believe that the local, national and international media could do a lot more to spread a message of hope and to promote peace among peoples as well as to keep on reporting with transparency, impartiality and truthfulness on these shameful events that inflict even more pain and suffering on the lives of thousands of innocent people.

Finally, we want to reiterate our trust in all people of good will who tirelessly offer support to improve the lives of our people and to promote peace and social justice, especially amongst the peoples of South Sudan. We also recommit ourselves as missionaries to the ministry of justice, peace and reconciliation together with other forces of the Church and society of Leer and by extension of the country at large.

May Saint Daniel Comboni and Saint Josephine Bakhita intercede for us and for the peoples of Sudan. God bless you and our peoples.